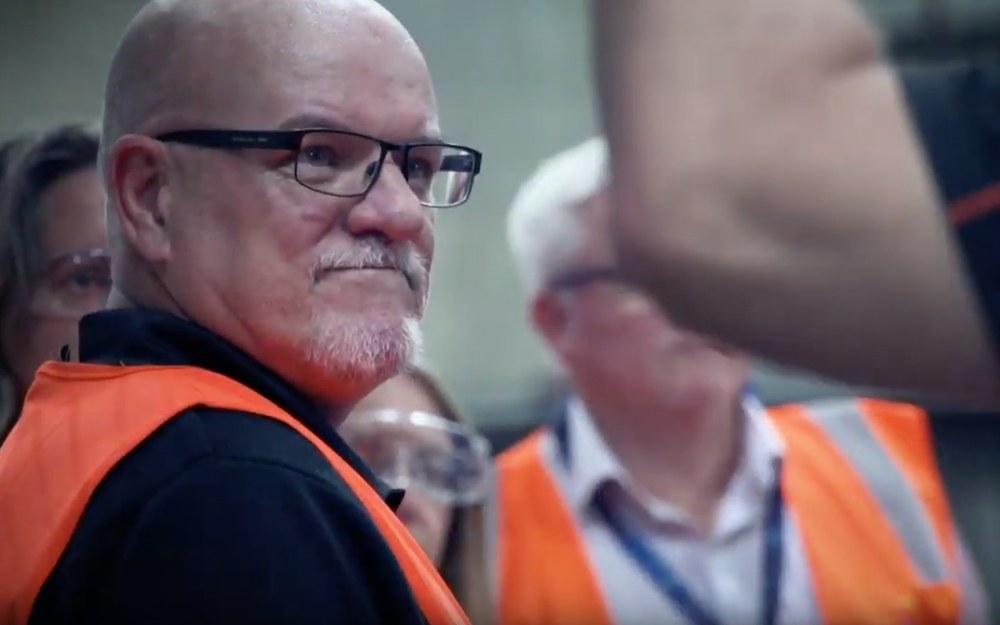 Laser Central recently had the opportunity to take part in Inside Advanced Manufacturing. This event is part of the Queensland Government’s commitment to helping our manufacturers remain globally competitive.

Minister for State Development, Manufacturing, Infrastructure, and Planning, Cameron Dick said the week-long program shines a light on Queensland’s innovation success stories and the manufacturers of the future.

Laser Central was one of the companies invited to be part of Inside Advanced Manufacturing by opening our doors to others in the industry and showcasing our factory, technologies, and practices.

Managing Director Rob Newton says Laser Central decided to get involved in the programme because they want to support manufacturing Queensland. He says “As one of the leaders in our industry we want to set an example for others to follow and learn.”

This Laser Central event was made up of two elements. A Tour to demonstrate to the visitors what Laser Central does and a presentation that focused on ‘Industry 4.0’ which is about using digital technology to improve and the manufacturing process more efficient.

Rob’s hope is that those who attended the Manufacturing Queensland Event at Laser Central were able to return to their own factories with some ideas of what they could do better.

Overall the Manufacturing Queensland Event is believed to have been a success with over 300 participants involved Queensland.

Rob believes it is an exciting time for manufacturing in Queensland and his advice to those in the industry is to always be open to new ways to improve.

“ Asking the question of how this could be better tomorrow, is the most important thing manufactures could do.” He says.